School Attendance: The Path To The Future by Dr. Gary Roughton 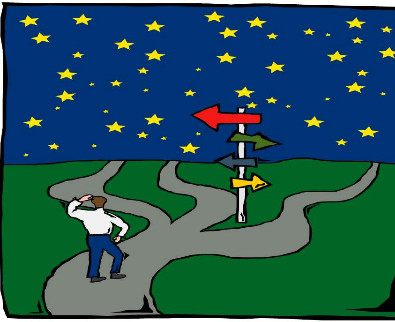 School Attendance: The Path To The Future

The California Constitution provides every child with the fundamental right to an elementary, middle and high school education. It is our law.

California is facing an attendance crisis, with dire consequences for our economy, our safety and our children.

Clearly, school attendance has real economic costs for school districts throughout California. The cost of chronic absences, especially elementary school students is much larger and widespread. It is felt in the loss of future opportunities for students who absences cause disengagement from school eventually leading to dropping out of school.

What is an excused absence?
-Illness (Notify school by 9 a.m.)
-Doctor’s appointment
-Bereavement (1 days in state/3 out of state)
-3 days a year for religious observances
-If student has to appear in court

The fiscal and economic impacts of truancy are equally distressing. According to “In School and On Track” The Attorney General’s report on California’s elementary school truancy and absenteeism crisis, school districts lose $1.4 billion per year by failing to get students to school because school funding is based on student attendance rates. The cost to the state is far greater. Factoring in the cost of incarceration and lost economic productivity and tax revenues, dropouts cost California an estimated $46.4 billion per year.

Truancy is against the law. California’s Compulsory Education Law requires every child from age 6 to 18 to be in school- on time, every day.

The law also requires that schools and districts track student's attendance, notify parents when their students miss school, and attempt to work with families to improve attendance. The high rate of truancy in California is an issue of accountability that the Department of Justice will prioritize, and must be prioritized at every level of education and law enforcement. Our laws and our state’s future demand no less.

According to published statistics, Val Verde USD has the most productive SARB(School Attendance Review Board) process in Riverside County.

Last year Val Verde had the lowest truancy rate in Riverside County at 10%. Far below the state average.

“Achievement begins with attendance”. Improved test scores and increased graduation results all begin when students are in class, on task and ready to learn. By improving our attendance rates we have seen many by-products such as: happy and socially confident students, increased self- esteem, a decrease in discipline incidents and increased ADA revenue. 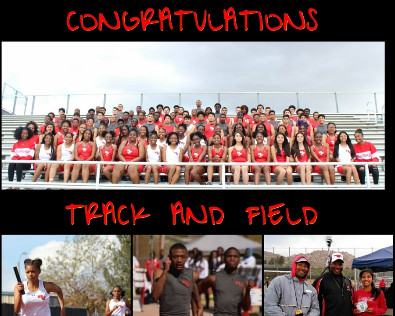 On Tuesday, May 1, our Track and Field team competed in the Inland Valley League Finals. Head Coach Tim Callier led the team to another great season, with the boys again claiming the League Championship by finishing with a record of 5-0. The girls' team repeated their performance from last year, finishing the season as the runner-ups with a record of 4-1.

The weather at the meet was a brisk 51 degrees with a slight rain and wind. Arlington, Canyon Springs, JW North, Riverside Poly, and Valley View were hosted by Rancho at the League Finals. Finished Results timing helped provide results for the meet. Athletes who placed in the top 3 for their respective events, as well as met a minimum qualifying mark for CIF, will advance to pre-lims. Athletes who placed in 2nd and 3rd earned a medal for their performance, while those finishing first earned a patch declaring them the league champ in their event.

The names of the Rancho athletes who finished in the top 3 are listed below, with those marked with an (*) if they qualified for CIF.

Official Results for the meet can be found here. 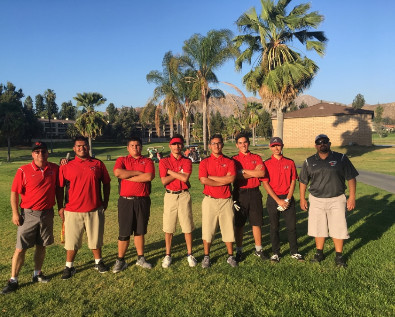 At League Finals, Adrian scored a 130 and David scored a 57 on the front 9 before being injured. David will seek to return next year to try to improve.

Welcome to the SchoolBlocks
self-guided tour!

The most common question we receive is, how is SchoolBlocks inspired by Pinterest? SchoolBlocks eliminates navigation bars and uses a block style layout that’s similar to Pinterest. It creates a unique and engaging browsing experience, optimizes for mobile and removes a lot of navigational complexity.

Please click on the red plus signs found on this page to learn more about specific features.